We’re going to bring you the most extensive Halo coverage from E3 2011. Unlike last year, this year we head into E3 not even knowing if a Halo title will make an appearance. Will Halo show up? Are the rumours true? We can’t wait to find out and when we do, you’ll find links to all the major stories, videos, interviews, media and anything else.

Make this page your Halo E3 Hub and visit back often for the latest updates during the show. 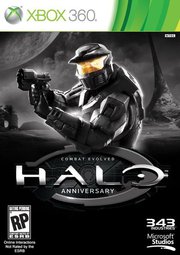 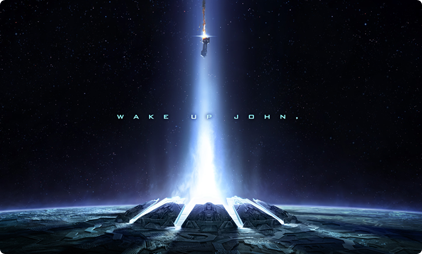 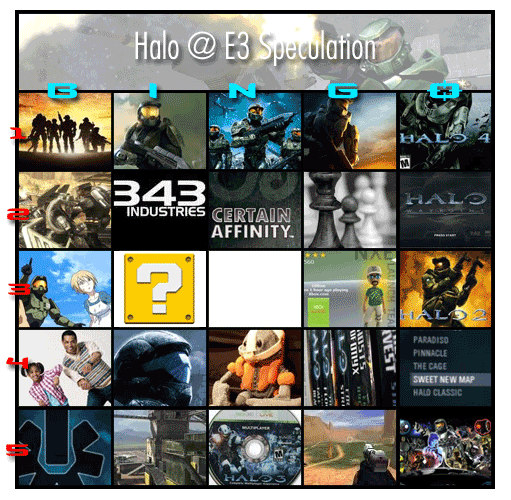