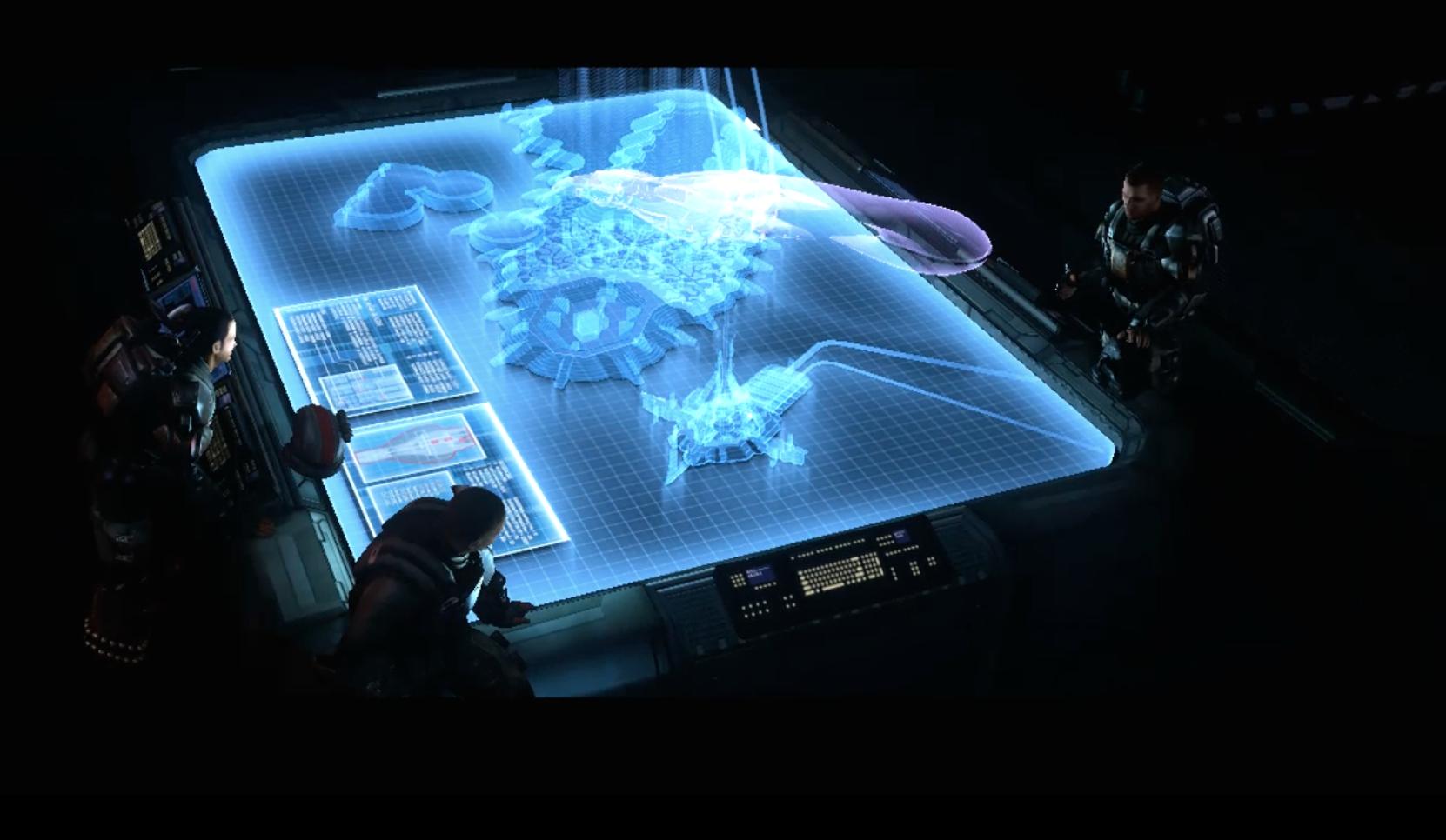 Mickey: “The Navy put up a good fight.”
Dutch: “Of course they did. It’s Earth.”

Sometime prior to the events of “Halo 2,” the High Prophet of Regret learned the location of a major Forerunner artifact. How much he knew about what he was going after is unclear – whether it was a remote location to activate all the Holy Rings or the coordinates of a new one – it doesn’t matter. The location of the artifact was the human homeworld Earth, a critical fact that Regret was unaware of. 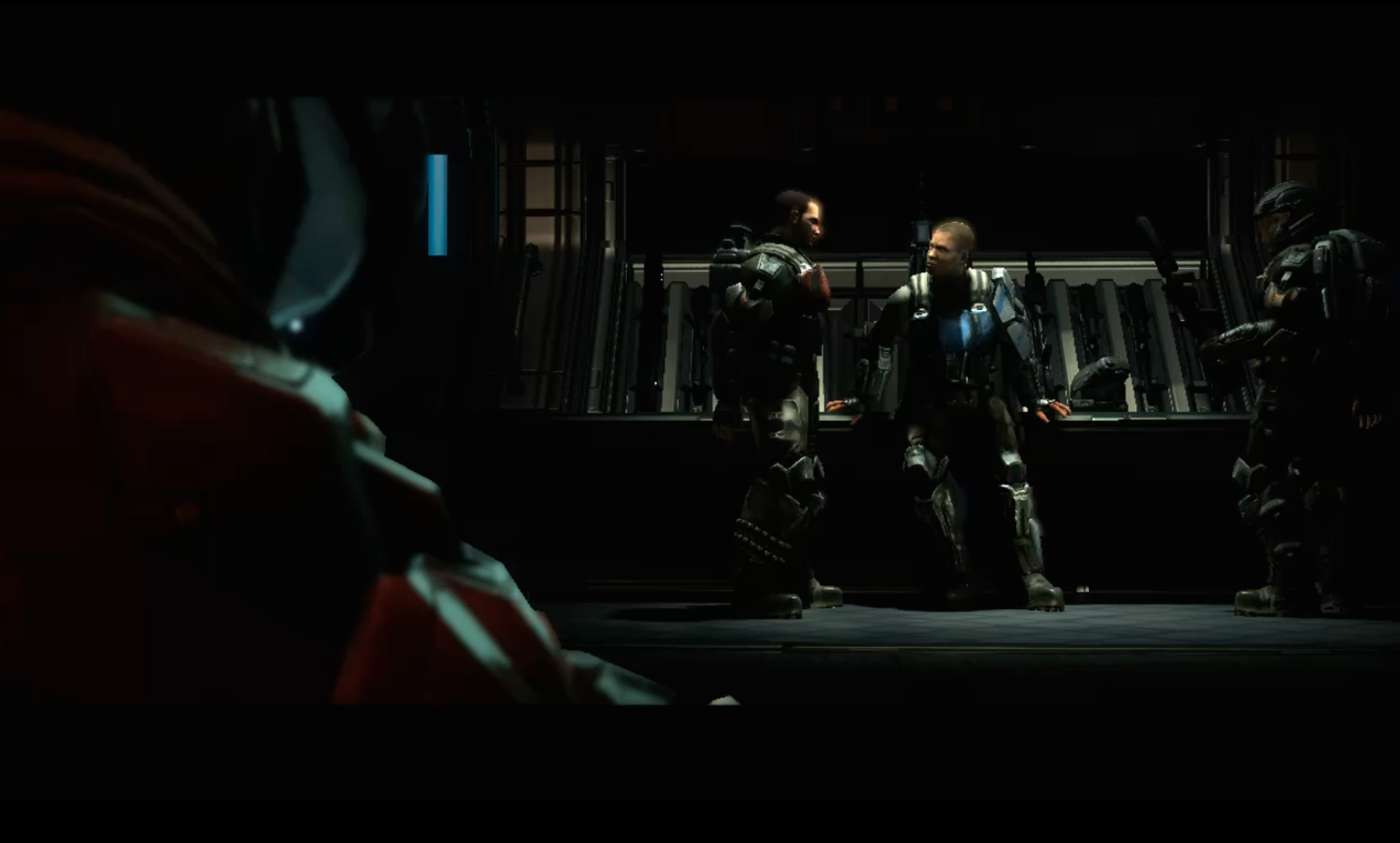 Dare: “Replacements?”
Buck: “This many years into the war? Who isn’t?”

Exceptionally eager to take the credit for this discovery, Regret made his way to Earth with a small number of ships and without the knowledge or approval of the other two Prophets. There he faced the most heavily armed and fortified planet in the UNSC.

Undeterred, Regret pushed forward with a plan to punch a hole in the Orbital Defense Platform (ODP) and head for the city of New Mombasa. With the Covenant’s advance technology, though, he could’ve made the situation a lot easier for himself and simply jump to a point between Earth and its ODP. So why didn’t he? The answer was given to fans of the series in a book, First Strike, before “Halo 2”’s release.

“‘Heresy!’ it hissed and then withdrew…and vanished. … Perhaps not. The Covenant were imitative, not innovative; at least, that’s what all the ONI intelligence gathered on the collection of alien races had reported. She had thought this was exaggeration, propaganda to bolster human morale.
Now she wasn’t so certain. Because if the Covenant had truly understood the extent of their own magnificent technology, they could have not only jumped into Slipspace from a planet’s atmosphere–but jumped into a planet’s atmosphere, too.
They could have simply bypassed Reach’s orbital defenses.
The Covenant AI had called this heresy? Ludicrous” (110). 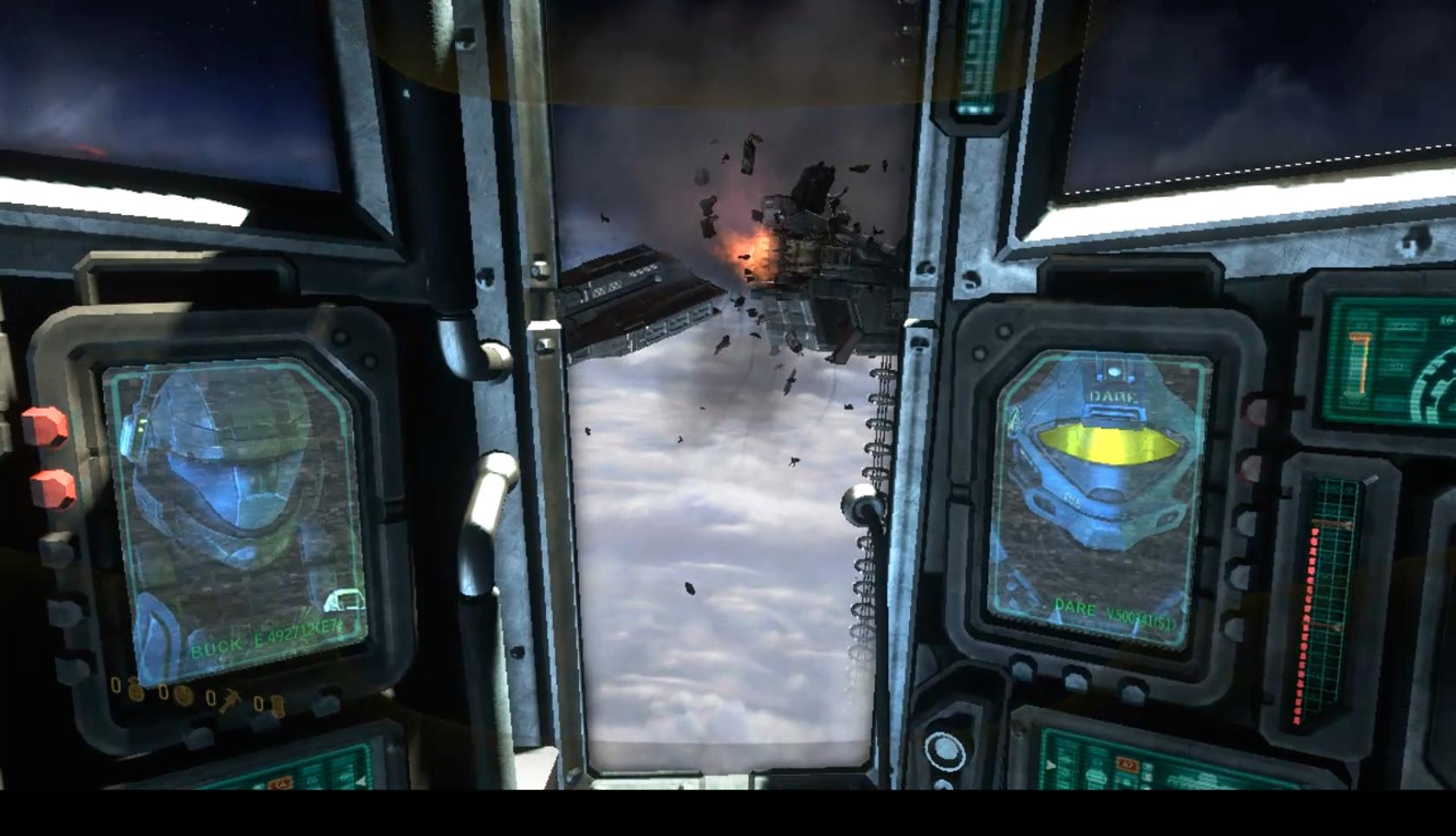 Later on in the novel, when the Ascendent Justice arrived in Reach’s system, the Covenant AI managed to send out a communique to the other Covenant ships in the system, detailing how Cortana used the Covenant’s technology to an unprecedented extent.

The first and most interesting explanation is that it is “heresy” to use the Forerunner’s technology to their greatest extent. Assuming the power of “the Gods” may be interpreted by the beings themselves as one being equal to them; blasphemous.

But there are two other, likelier explanations.

There’s a possibility that any ship that received the AI’s communique didn’t pass it along to anyone else, or Truth for that matter (he wasn’t in the system). There were only two dozen or so cruisers when the Chief and Cortana arrived in the system. In the end, well over 500 were involved under the operation of the “Uneven Elephant” as Johnson so eloquently put it. Fewer than a dozen survived Operation: First Strike, making it unlikely that any ship had access to the information the AI sent out.

Lastly, the whole Covenant operation that assembled in Reach’s system was a massive failure, prompting Truth to cover the whole thing up. Even if Truth did get a hand on the information the Covenant AI passed along, promoting this information would raise uncomfortable questions as to how Truth acquired the data. Questions he’d rather not answer. 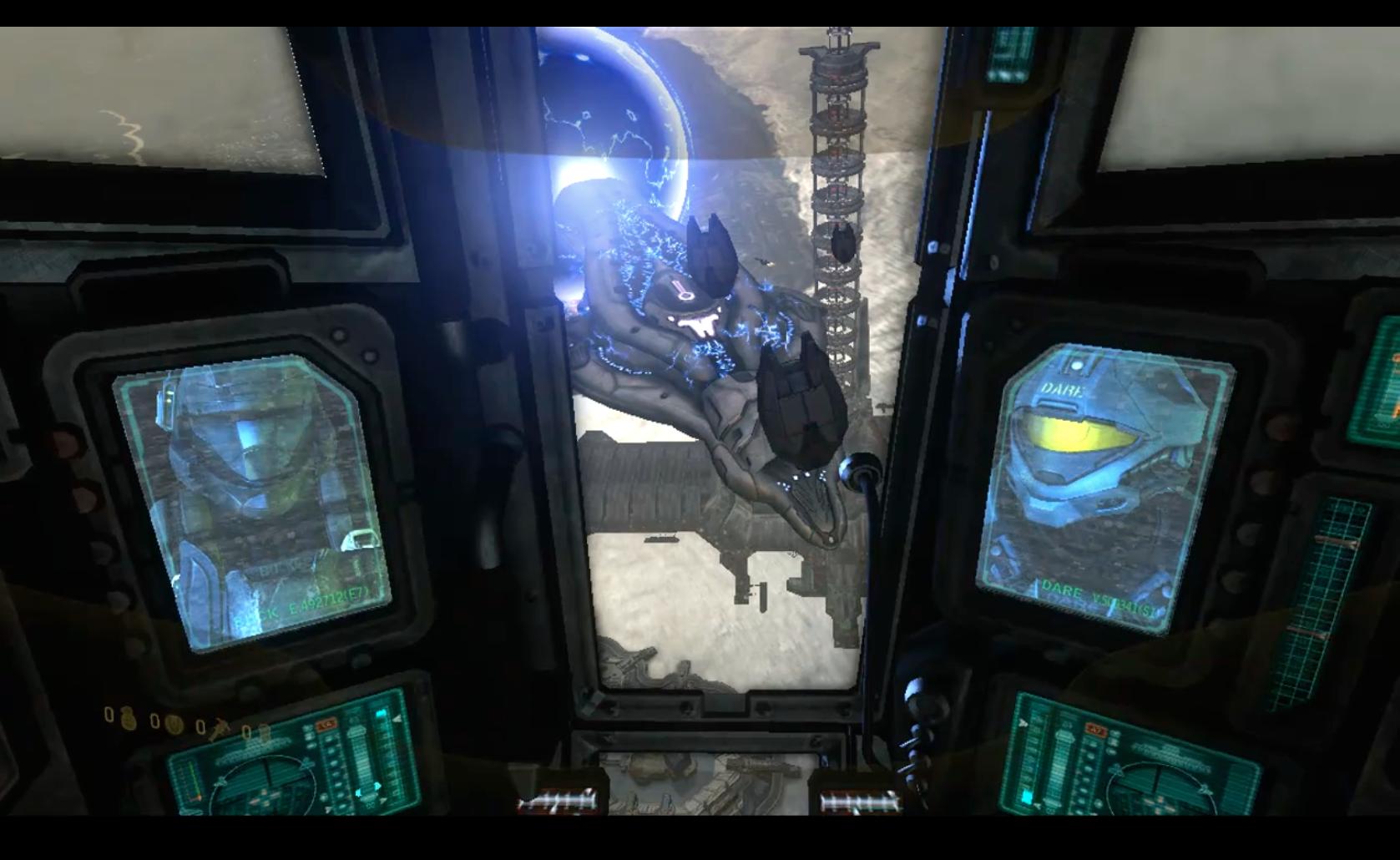 Thus the events of “Halo 2” which in turn allowed for the events of “Halo 3: ODST”. The game begins with the best opening of any “Halo” game, dropping into the city of New Mombasa from low-Earth orbit. The player takes control of numerous characters throughout the game, but the most prominent of was a silent, “not exactly green” ODST simply called “the Rookie.”

It’s great how we get to see a full tactical insertion from the ODST’s perspective, from the moment the HEV closes to the moment the Rookie steps out, even if things didn’t go according to the plan. The genesis for this fantastic cutscene may have existed as far back as the Halo 3 beta when players found out that via glitching on the level Valhalla, they could ascend from the green rolling hills of the level up high into the atmosphere where the sky would darken and the stars would become more visible. It seems the technology was within the Halo 3 engine all along and now fully realised in “Prepare to Drop”.

Also worth noting is the fact that via a loading glitch you can actually load up this cutscene in the Firefight level select and “play” the level. What happens is that the main assets from the initial opening scene are loaded in – the ship from which you drop is there including the area with the holographic tactical table map. You have control over a camera which clips through the scenery and geometry and you can use this to explore the ship. Outside you will find an exploded cruiser and part of the space elevator tether.

The Covenant have found Earth. While most are confused by Regret’s small fleet, one thing is undoubtedly certain: The Covenant will kill every human it comes across.

It’s your job to make sure that doesn’t happen.

Or click here to return to the Hindsight: ODST Hub