Time is of the Essence

Beyond the Frontline is a regular feature where the staff here get up on the soapbox and put forward an idea or idea relating to Halo. Each BTF is a talking point designed to start a dialogue and unlike our regular word blasts and articles, the entries are short and sweet.
If you agree or disagree with any of the points raised we strongly encourage you to reply in the comments and be part of the conversation!
_______________________

“Last time, you asked me, if it was my choice, would I do it? Having had considerable time to ponder your query, my answer has not changed. There is no choice. We must activate the ring.” – 343 Guilty Spark 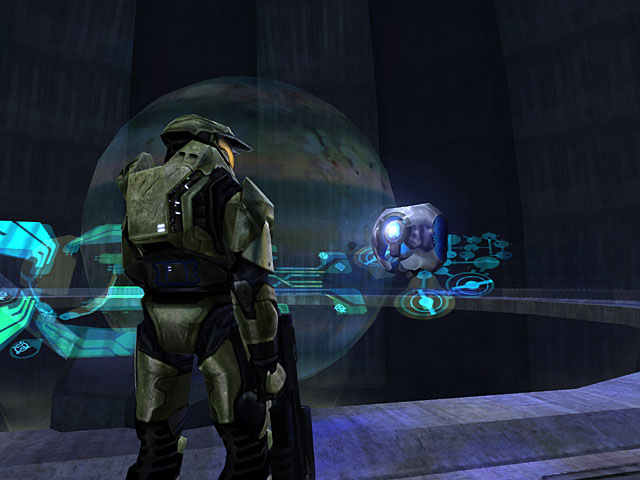 When the above quote was first uttered by 343 Guilty Spark, most players took it as a sign of his mental instability. Rampancy in the face of eons spent alone with his thoughts. However, as time has gone on, people have come to accept the fact that Guilty Spark may not be quite as insane as we were initially led to believe and may, in fact, be the exact opposite. But this realization has only brought along with it more mystery, and a deepening of the question surround what Spark said to Chief in the control room to Installation 04. 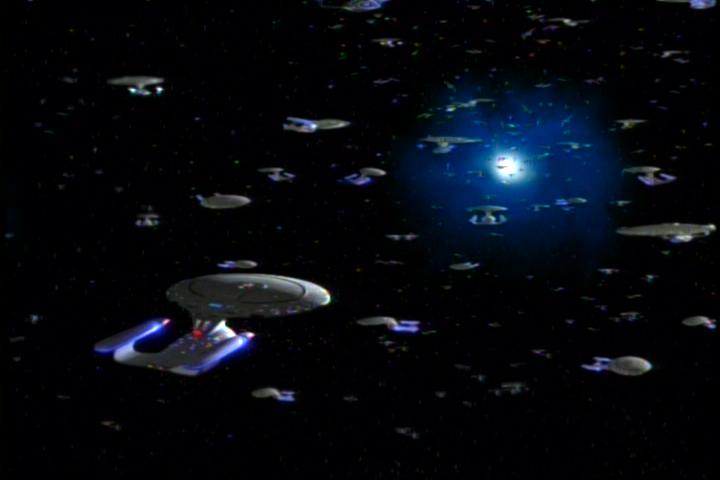 Time travel isn’t a new concept to science fiction. In fact, it is nearly impossible to find any long-lasting science fiction series that doesn’t feel its presence in one way or another, and Halo is no different. Referred to more accurately as “time dilation” within the Halo continuity, we know that the Forerunners possessed technology capable of controlling this force (although in what capacity is still unknown), and that the Slipspace engines used by humanity were prone to strange anomalies such as ships arriving far after or far before they were set to arrive, or sometimes even arriving at a destination before they’d even departed their starting point (see First Strike: The Definitive Edition – “Addendum”).

One of the most major time travel plot points in Halo is during First Strike, where Dr. Halsey and the surviving Spartans from Reach make a brief slipspace jump while in the possession of a unique Forerunner crystal. Staying in slipspace for only a few minutes, they found themselves to have exited slipspace in the Eridanus system, a jump that was supposed to take days. When Dr. Halsey compared relative time stamps from various missions, she found that they had in fact exited slipspace at a point in time approximately three weeks before they first made the jump. 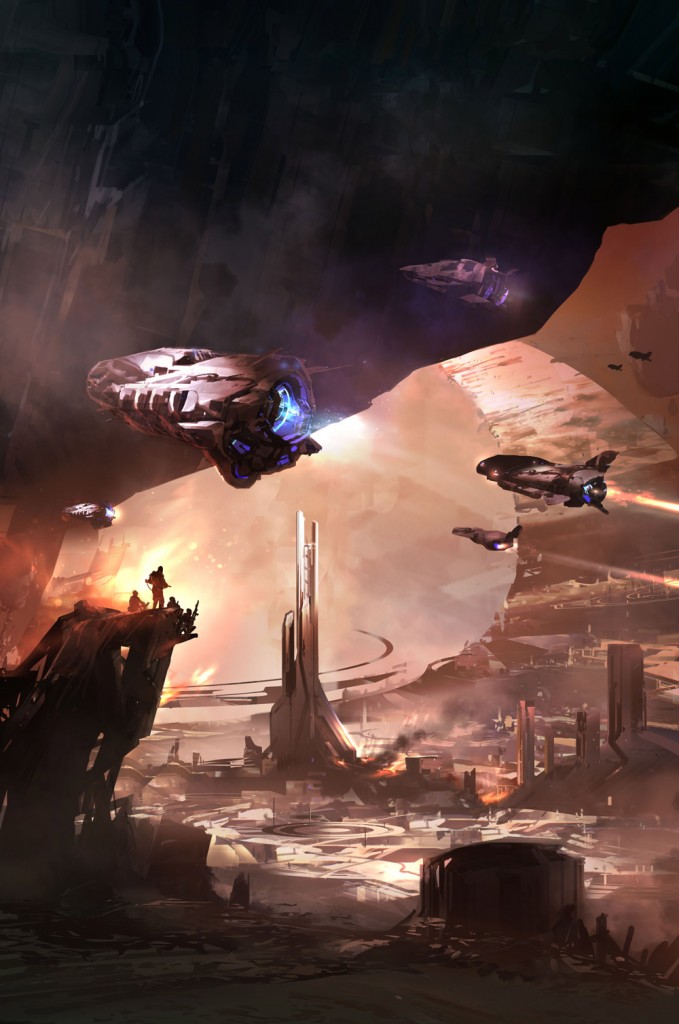 I for one would love to see Halo never again delve into the realm of time travel, but at this point, with all of the elements in place for its utilization, I have a hard time seeing how the developers could avoid it. But that is one thing I would absolutely love to be wrong about. I would love for 343 Industries to absolutely blow my mind with how they handle this plot point.

So what do you think? Is time travel acceptable for future Halo installments? Do you have any ideas as to how 343i could avoid this sci-fi cliche while still answering the basic question surrounding Guilty Spark’s quote? If it absolutely had to be implemented, how would you like to see it done?

Do you agree or disagree with us? Tell us what you think below in the comments. Feel free to check out other BTF entries here.